Málaga is an old, but briskly modern historic city, lying on the south-eastern shores of Andalusia, Spain. It is the capital city of the Province of Málaga, yet it still has the atmosphere and swagger of an old Mediterranean port. The old town is charming with its majestic, yet unfinished Gothic cathedral, surrounded with traditional balconied buildings, narrow streets and some of the best tapas bars in the province. In recent years, the city has invested a lot in its culture and heritage – building new museums, restoring old buildings and developing a new port. Málaga is a joy to stroll around, with a skyline that reflects the city’s eclectic character; church spires jostle for space with russet-red tiled roofs and lofty apartment buildings while, the Gibralfaro castle, built in the 11th century sits grandly above all and provides the best view of the city. If you want to visit this grand Andalusian city, book a transfer! 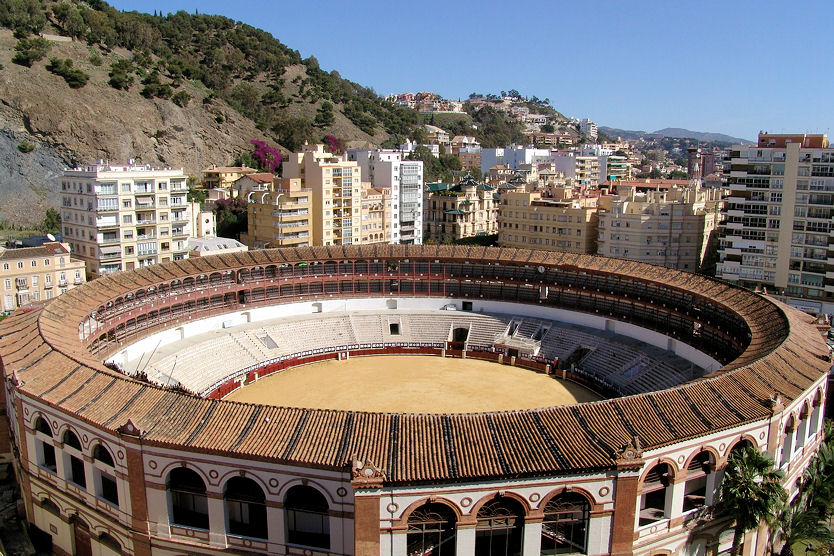 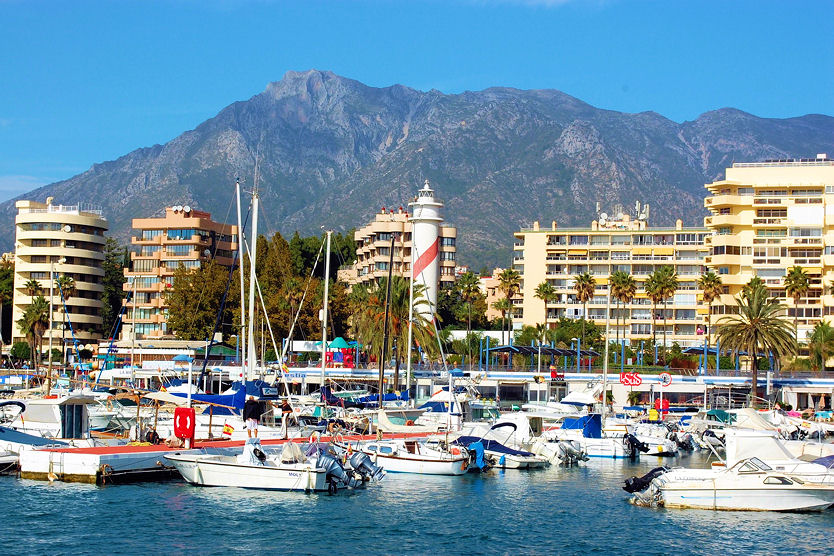 Marbella is known as a glamorous resort town and a favorite destination among celebrities and other people who are living the dream many of us are chasing. Of course there’s plenty to enjoy for everyone else too; Marbella is Spain’s answer to France’s St Tropez. The old town is filled with spacey plazas and narrow cobbled streets. There are delightful shops and art galleries selling pretty clothes and accessories, and handmade wares on every corner. One of the prettiest spots in the central is the fabled Plaza de los Naranjos filled with orange trees. It’s located just off the main street – you can find the beautiful 16th-century town hall and tourist office there too, where you can pick up a detailed map of the city and you can ask about other informations too. Marbella’s long history stretches back to the ancient Roman times – you can see beautifully preserved old villas and bathhouses filled with mosaics near the old town.

If you had enough of the shopping in one of the chic boutiques or enjoying your meal in one of the Michelin-starred restaurants (Marbella’s gastronomic scene is just as posh as the rest of the town, you can find everything from vegetarian and vegan cafes, to beachfront chiringuitos, and the mentioned Michelin-starred restaurants). And of course the beaches are second to none – most visitors come to Marbella to enjoy the sun, sea and the sand of this beautiful resort town since the 1950s. Are you looking for Malaga airport transfer? Book your airport taxi with AirportTaxiFare.com, fixed price trusted airport taxi service from Malaga Airport to Marbella!