Palma de Mallorca International Airport (PMI) is located in Mallorca, Spain. In addition to its official name, there is another well-known name: Son Sant Joan Airport. It is just 8 km east of Mallorca’s capital, Palma. It is the third largest airport in Spain after Madrid and Barcelona. Major airlines are Ryanair, EasyJet, Air Europa.
Mallorca is the largest island in the Balearic Islands, part of Spain and located in the Mediterranean, the official language is Catalan. The capital of the island is Palma, the capital of the Autonomous Community of the Balearic Islands. 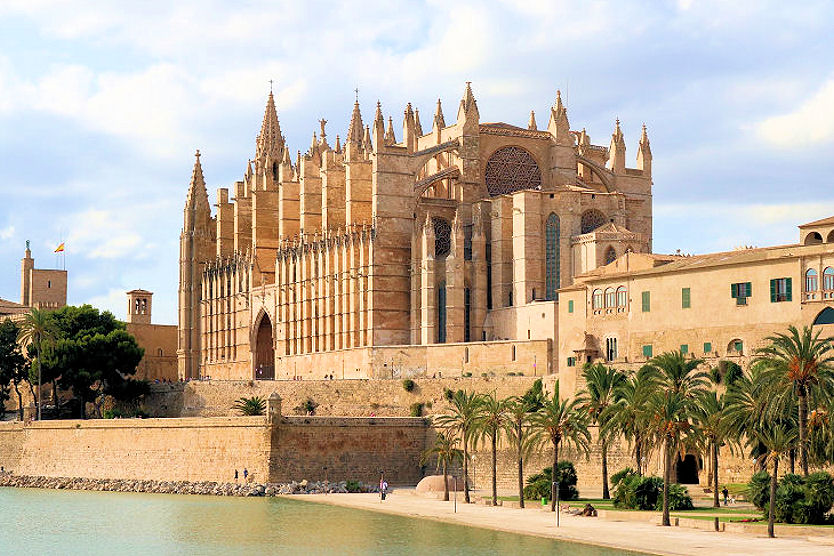 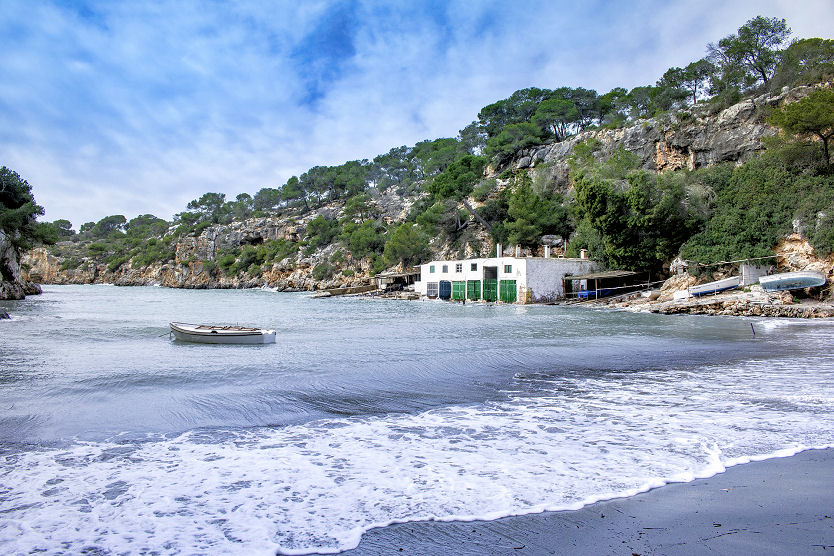 Llucmajor is the largest town in the Balearic Islands in terms of size. There are sixteen municipalities in the village, including the town of Llucmajor and the coastal areas of s’Arenal, Cala Blava and Cala Pi.
There are settlements here, such as s’Arenal with nearly 10,000 inhabitants, Llucmajor also with a similar population, as well as Badia Gran, Badia Blava, Les Palmeres and Sa Torre. In addition, there are several smaller settlements. The population is basically divided between the city, s’Arenal and residential areas.

Llucmajor is located about 15 km southeast of Palma Airport, at the foot of the Puig de Randa mountain, about 4 km southwest on the road from Palma to Santanyi. The city is 15 km from the coast. In addition to Llucmajor Beach, the site also has attractions such as the Town Hall or the Church of Sant Miquel from the 18th century on Plaça Santa Catalina Tomàs, as well as the III. James Monument and the Shoes Monument at the western city gate.