Reina Sofia Airport, or commonly known as Tenerife South Airport (TFS), is the busiest airport in Tenerife. The airport is 62 km southwest of Santa Cruz, 17 km from Los Cristianos, 19 km from Costa Adeje and 92 km from Puerto de la Cruz.

Tenerife is an island of eternal spring, where you can vacation in wonderful natural surroundings even in winter. But it offers much more than just a “vacation”: fantastic, exciting attractions, excursions, activities and natural beauties await travelers.

Tenerife lies at latitude with the Sahara. In the southern part of the island, even in December and January, the warm sunshine in winter is the occasion for a holiday. The coldest month of January is the average daily high of 22 in the south and 21 in the north of Santa Cruz. 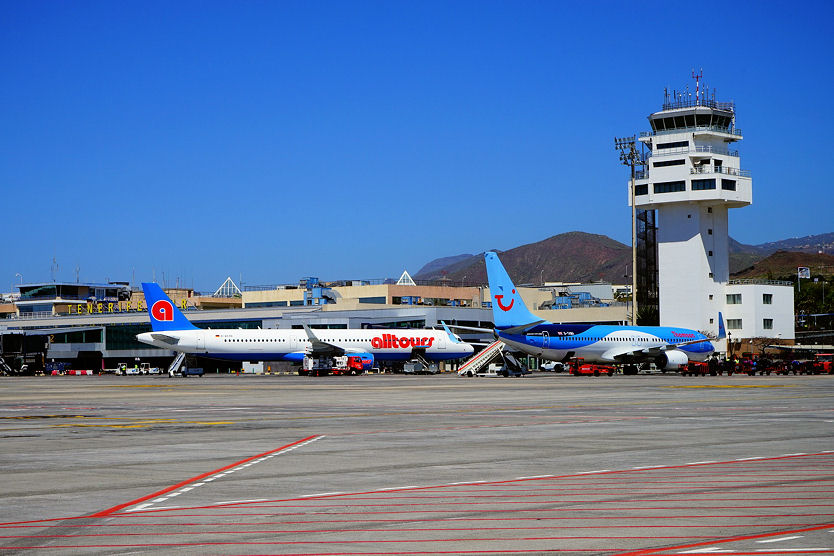 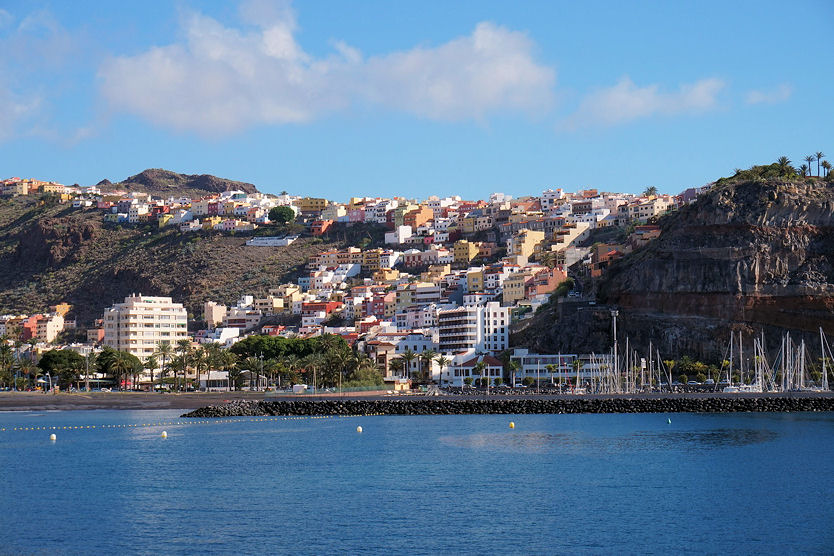 This popular resort town is located in the southwestern tip of Tenerife, between two imposing mountains in a protected bay. The quiet fishing village has become an extremely popular tourist destination.

Los Cristianos offers a quieter retreat than the neighboring Playa de las Americas, despite the modern hotels being built, retaining its traditional atmosphere, traditional architecture and all the atmosphere of an old fishing village.

There are also some nightclubs, but the nightlife is not comparable to Playa de Las Americas.

There is no lack of daytime entertainment: Los Cristianos has two golden sandy beaches with very high quality, and almost every water sport available.

Close to Los Cristianos, 3 km north of the main road, a taxi ride from Los Cristianos Monkey Park is a great little, popular zoo where you can go into the monkey cage and feed them. Alongside the monkeys are birds and reptiles.