Athens, the city that used to be the heart of ancient Greek civilization, has preserved ancient memories as the capital of Greece. Today, anyone can visit the most famous landmarks of the early Greeks, such as the Acropolis and the Parthenon, the statues, pottery, jewellery and other artifacts preserved in ancient Greece at the Acropolis Museum and the National Archaeological Museum.

There is an almost endless list of important monuments and attractions to see in Athens, Greece. The most famous image of Greece, the Acropolis of Athens, stands on a flat cliff above the city as the greatest architectural remains of Greek antiquity and the most valuable sight of Athens. The preservation of the ancient times is also due to the possibility of exploring the Acropolis and discovering other historical sites and places of interest to the visitor: old buildings and temples such as the Parthenon, the Temple of Athena Nike, the Erechtheion, the spectacular Propylaea gate and the Acropolis Museum complex, which contains a large collection of masterpieces from the archeological site. 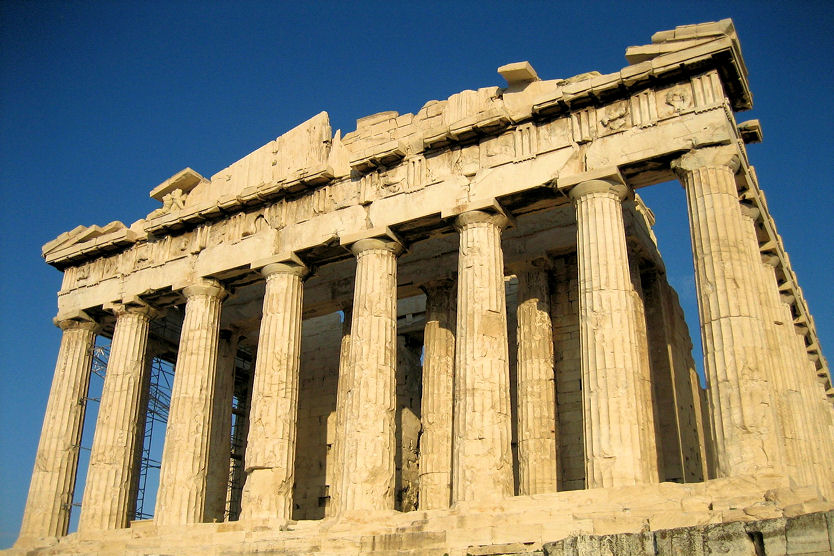 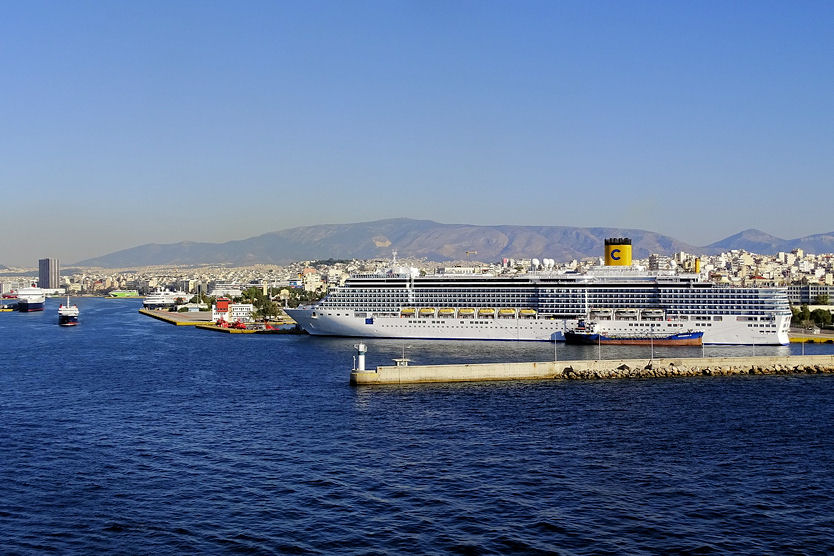 Plaka is one of the most popular tourist districts of Athens, which is one of the best sights of Athens by the slopes of the Acropolis. Its red-roofed buildings beside the neoclassical mansions, and the many tangled little streets connected to the buildings, make the roaming harbor a delightful getaway and adventure.

Athens International Airport, also known as Eleftherios Venizelos Airport. It is Greece’s premier international airport, operating in the capital and Attica region as the country’s busiest airport, as the hub and headquarters of Aegean Airlines, and in cooperation with some other Greek airlines.

Piraeus is a port city on the outskirts of the Attic Peninsula, just southwest of Athens. It is the most important and largest port in Greece. Sightseeing: Archeology and Navigation Museum, and the harbor. The port is the end of the Athens metro line 1 (green). From here, passenger ships depart for the Aegean islands. From Piraeus there are frequent ferry connections to the nearby islands of Hydra, Poros and Aegina, which are also popular with the Greeks.